Hello friends! I'm currently experiencing a weird season of surprising abundance in my garden – lots of things I did not plant are springing up out of fucking nowhere – and I thought I'd share some of it with you. I'm gonna do a little miniseries about what I'm doing with all this sudden, surprise food!

I'm undecided about whether this series will be for everyone or just for Supper Club members, but at the very least this one's free because why not. Sign up for the Supper Club either way for 500% more recipes than you'll find anywhere else.

If you're a new subscriber, hello and welcome, I'm so excited you're here! If you just want a recipe for plum preserves, it's at the bottom of this post. I'm not a food blogger so you won't have to wait for ads and shit to load. The meat of this post isn't filler to force you to scroll, I just like to share information about process and birds and stuff.

There's this plum tree in my orchard. We thought it was pretty much dead for a while, or at least seriously diseased. But then, out of fucking nowhere, this year it decided to prove the haters wrong and now I'm inundated with plums! This was a stressful week with lots of things happening in it, and I absolutely did not have time to suddenly deal with a massive plum harvest, so of course this is the week they ripened.

My partner, knowing I was stressed out about the plums I might miss out on, harvested these for me while I was doing back-to-back interviews. We ended up with I'd guess about three gallons worth of plums. There's easily twice this left on the tree. What in the world that tree thinks it's doing, I don't know, but you know what, I'm not mad about it.

About half of the harvest was perfectly ripe with deep purple flesh, while half was still tart and yellow inside. That's fine! Plums continue ripening after they're picked. I set aside most of the unripe ones to sit in the bucket for a few days to ripen. I bet they're all in there developing survival bias, telling each other that underripe plums are just naturally immune to being turned into jam.

(I'm actually really excited about this as a great A/B experiment. I made one batch of preserves with mostly plums that ripened on the tree, and later in the week I'll make a second batch with mostly plums that ripened in the bucket. I'll update this post to include information on how the flavor of batch #2 compares to the flavor of batch #1. UPDATE FROM THE FUTURE: they taste the same.)

So, what to do with all these plums? For this first harvest, I figured preserves would be both appropriate and less time-consuming than almost anything else I could think of. I processed the ripe plums by cutting them up and discarding the pits. I don't use pesticides anywhere so I also did a thorough Bug Inspection. There weren't too many, which is a big departure from what I'm used to with the apple trees! A family of California scrub jays have decided that the property I live on is their territory, and I suspect I have their appetites to thank for the decrease in bugs.

I threw several unripe plums into the mix along with the ripe ones, because I like my preserves tart – the flavor of the unripe plums is very sour but still excellent - and after processing, I had about four and a half pounds of plum-flesh in all. If I'd wanted to remove the skins, I'd score the underside of each plum with an X, boil them for a minute, drop them in ice water, and peel the skins off. But I didn't do that because it's a lot of extra work for absolutely no reason I can think of.

At this point I realized that I don't technically know how to make plum jam.

But you know what? Who cares. I know how to make lots of other kinds of jam. I decided I could wing it. (Spoiler: This worked out perfectly and I did not learn my lesson about going into things loaded up with baseless confidence.)

I juiced and zested a lemon into the pot, dumped in a little lime juice I had laying around, threw a star anise pod and some cardamom pods and a bunch of powdered ginger in there, and then added five cups of sugar. This sugar quantity was based on my general-purpose preserves ratio*. I also added a little water because it felt like the thing to do. Again, this really should be a post about how I learned my lesson and will look up recipes going forward, but no! It all worked out great and I'm going to do it again in the future.

I stirred sparingly, remembering the recent marmalade disaster that taught me preserves need to be mostly left alone while they reach the correct temperature or else they turn into something distressingly fleshlike in texture. The sugar dissolved fast and the plums gave up loads of juice, leaving me with a big pot of purple soup.

Then The Foam arrived.

What is The Foam? I couldn't tell you. The internet tells me it's "impurities". I suspect it's the souls of the plums trying to make it out of the plum-hell I've devised for them. Anyway, because I used both ripe and underripe plums, The Foam on my preserves was beautifully streaked with candy-pink and sunset-yellow. I skimmed The Foam off and threw it away, because I like pretty, gem-clear preserves, and leaving The Foam tends to make them cloudy. I don't think anything bad will happen to you if you consume The Foam, though. It's just plum souls.

Anyway I let her sit in the fridge overnight before putting her in jars today, and here she is! Plum jam! From my mysteriously resurrected plum tree! It is delicious.

In addition to making preserves, I work with Food Forward, a nonprofit organization that brings fresh surplus fruits and vegetables to people experiencing food insecurity across 12 California counties and six adjacent states, including tribal lands. Food Forward does amazing work fighting both food waste and hunger! In my case, they send volunteers to pick the citrus threatening to bury me alive, so people who need fresh citrus can have it. Learn more about Food Forward and how you can support their work here!

Note that this recipe doesn't include instructions for canning your preserves. This is because I don't know how to properly can stuff and I'm too scared of botulism to risk winging it. That said, if you know how to can stuff, do it and this jam will last I guess forever! Otherwise, keep it in the fridge or freezer.

In the meantime, do what you can. Believe the world can be better than it is. Take care of yourself and the people around you. Never give up. 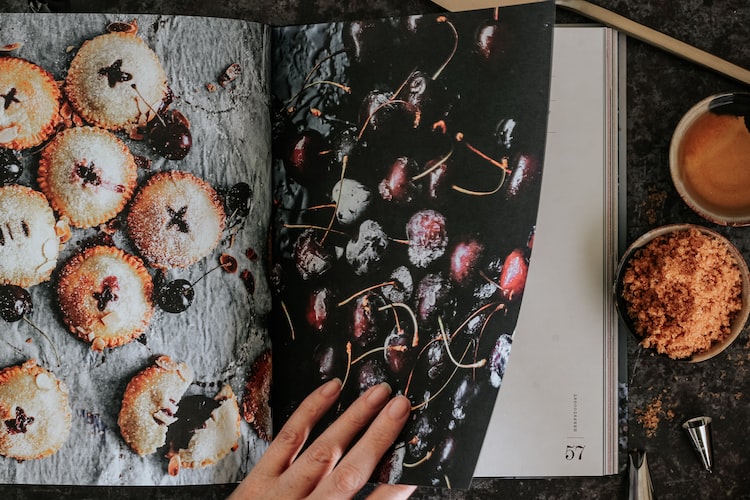 In 2020, Stone Soup ran a series of essays featuring a really incredible lineup of new and established voices. The
Nov 14, 2022
3 min read
Nov
01 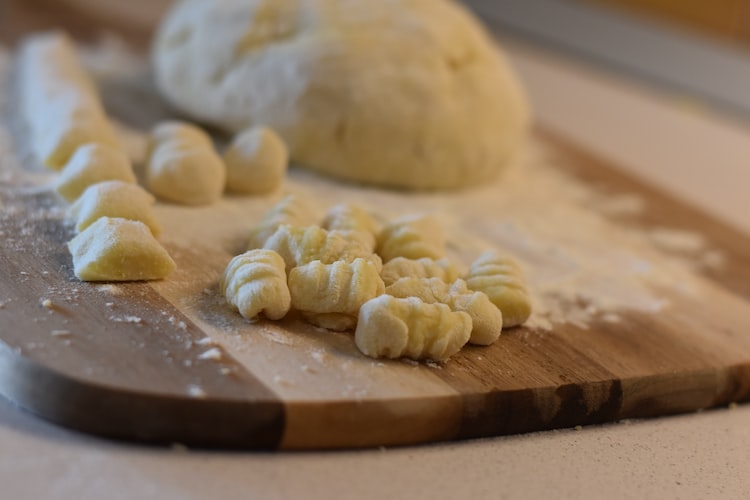