January was perhaps the longest month that’s ever happened. Every day I woke up and it was still January, I thought to myself “surely this cannot be,” and yet it was! It was January every single day!! I genuinely can’t believe it’s over.

I still haven’t totally busted through my ongoing reading slump this month, but I managed to read twelve books, including Entangled Life by Merlin Sheldrake (which some of you have been reading along with me!) and my annual reread of The Godfather by Mario Puzo, which is one of my favorite books of all time and which no one should read, ever. Setting those two aside because I’ve already recommended them so much, here are my three favorite reads of January:

Quiet, thoughtful princess Thanh was sent away as a hostage to the powerful faraway country of Ephteria as a child. Now she’s returned to her mother’s imperial court, haunted not only by memories of her first romance, but by worrying magical echoes of a fire that devastated Ephteria’s royal palace. Can Thanh find the freedom to shape her country’s fate—and her own?

Fireheart Tiger was an absolutely wonderful read. It’s a book that never once shies away from complexities — in matters of love, sex, family, diplomacy, or magic. It’s a fast read but not a rushed one. It contains a rare and beautiful gift: a narrative that hinges on acknowledgement and honoring of discomfort. This one comes out February 9th and I strongly encourage you to pre-order using the link above. You won’t regret it. Intricate, honest, subversive.

When an unprecedented hurricane devastates the city of Houston, Noah Mishner finds shelter in the Dallas Mavericks' basketball arena. Though he finds community among other queer refugees, Noah fears his trans and Jewish identities put him at risk with certain capital-T Texans. His fears take form when he starts seeing visions of his great-grandfather Abe, who fled Nazi Germany as a boy. As the climate crisis intensifies and conditions in the shelter deteriorate, Abe's ghost grows more powerful. Ultimately, Noah must decide whether he can trust his ancestor ⁠- and whether he's willing to sacrifice his identity and community in order to survive.

Kern’s rendering of the world is just so exquisitely uncomfortable. I could have kept reading this book forever. There is something so cathartic in the honest acknowledgement of the ongoing trauma of existing in a state of uncertainty. Kern’s writing centers community even in moments of conflict, centers reality even in moments of the fantastic, and does a beautiful job of exploring the tension between mutual support and self-preservation. Bold, tender, hopeful.

Augustus Everett is an acclaimed author of literary fiction. January Andrews writes bestselling romance. When she pens a happily ever after, he kills off his entire cast. They're polar opposites. In fact, the only thing they have in common is that for the next three months, they're living in neighboring beach houses, broke, and bogged down with writer's block… until they strike a deal designed to force them out of their creative ruts: Augustus will spend the summer writing something happy, and January will pen the next Great American Novel. Everyone will finish a book and no one will fall in love. Really.

The marketing and packaging for this book made me expect a very light and fluffy romance novel, which is always a sure bet for me. I was taken by surprise when I found an A-plus satisfying romance and a deeply insightful meditation on grief, trauma, family-of-origin, and the stories we build our identities around. I don’t know that I’ve ever read anything as emotionally thorough as this book. Bold, thoughtful, healing.

If you haven’t already, I hope you’ll consider subscribing to this newsletter. The subscriber community is a wonderful and supportive one, and we’re going to spend 2021 finding new ways to stay connected and share experiences.

Also, I have a book coming out in just a few weeks! You can pre-order The Echo Wife wherever books are sold. Here’s a twitter thread with a lot of different options, if you’d like to avoid supporting monopolies. I’m so excited to share this book with the world. 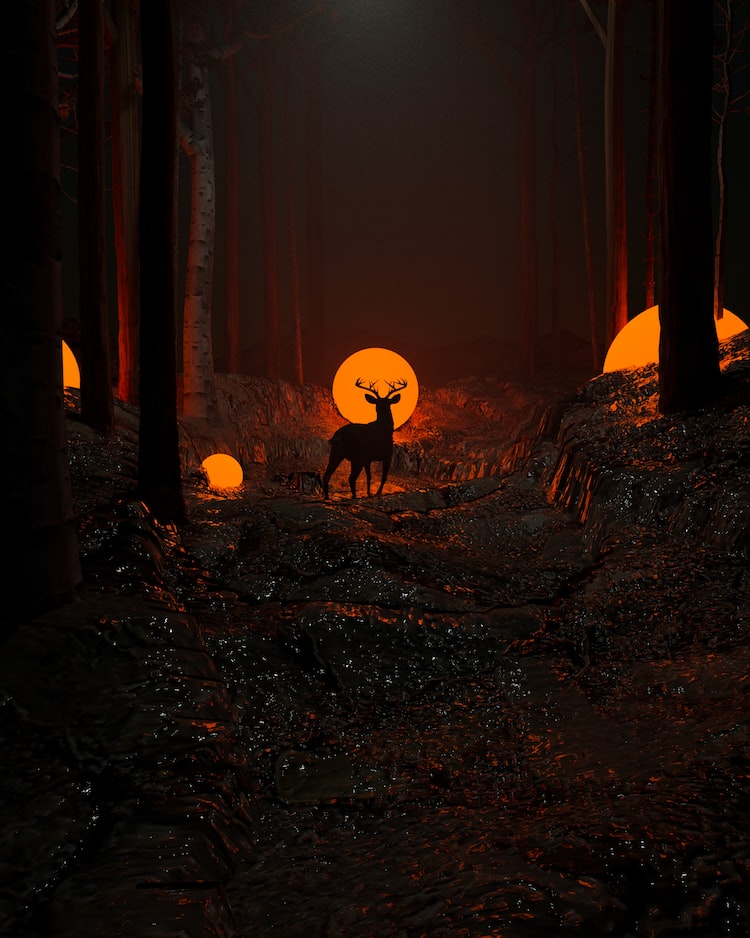