This week feels complicated. Thanks to some difficult conversations with some much-beloved friends, I’ve come to recognize that I need to start scheduling time off for myself, which is something I’ve literally never done. I don’t even know how to do it! But I’m going to try. I’m going to read books and eat snacks and not touch my laptop for several days, on pain of death. My family is going to end up with a lot of baked goods. They knew the risks when they agreed that I should take some time off.

If you haven’t already done so, now is a good time to donate money to reproductive rights activism organizations! The Supreme Court in the United States appears to be preparing to overturn Roe vs Wade; should this happen, several US states would see the enactment of state-level anti-abortion laws that have thus far been unconstitutional and unenforceable. Here’s an excellent breakdown of where you can direct resources to help combat the erosion of reproductive rights, especially in those vulnerable states.

Astrolabe offers insights into science fiction, fantasy, and retro gaming from Hugo Award-winner Aidan Moher! Aidan is a clear, crisp voice in SFF. The only thing better than clicking that link to visit Astrolabe is signing up for a subscription.

Sign up here! And if you’d like to read Astrolabe first before subscribing, here’s a link to one of the most recent issues, about Elden Ring, difficulty, and accessibility.

Nora Stephens' life is books--she's read them all--and she is not that type of heroine. Not the plucky one, not the laidback dream girl, and especially not the sweetheart. In fact, the only people Nora is a heroine for are her clients, for whom she lands enormous deals as a cutthroat literary agent, and her beloved little sister Libby.

Which is why she agrees to go to Sunshine Falls, North Carolina for the month of August when Libby begs her for a sisters' trip away--with visions of a small town transformation for Nora, who she's convinced needs to become the heroine in her own story. But instead of picnics in meadows, or run-ins with a handsome country doctor or bulging-forearmed bartender, Nora keeps bumping into Charlie Lastra, a bookish brooding editor from back in the city. It would be a meet-cute if not for the fact that they've met many times and it's never been cute.

If Nora knows she's not an ideal heroine, Charlie knows he's nobody's hero, but as they are thrown together again and again--in a series of coincidences no editor worth their salt would allow--what they discover might just unravel the carefully crafted stories they've written about themselves.

My Favorite Reads of April

Empire of Wild by Cherie Dimaline

Joan has been searching for her missing husband, Victor, for nearly a year--ever since that terrible night they'd had their first serious argument hours before he mysteriously vanished. Her Métis family has lived in their tightly knit rural community for generations, but no one keeps the old ways . . . until they have to. That moment has arrived for Joan.

One morning, grieving and severely hungover, Joan hears a shocking sound coming from inside a revival tent in a gritty Walmart parking lot. It is the unmistakable voice of Victor. Drawn inside, she sees him. He has the same face, the same eyes, the same hands, though his hair is much shorter and he's wearing a suit. But he doesn't seem to recognize Joan at all. He insists his name is Eugene Wolff, and that he is a reverend whose mission is to spread the word of Jesus and grow His flock. Yet Joan suspects there is something dark and terrifying within this charismatic preacher who professes to be a man of God . . . something old and very dangerous.

Joan turns to Ajean, an elderly foul-mouthed card shark who is one of the few among her community steeped in the traditions of her people and knowledgeable about their ancient enemies. With the help of the old Métis and her peculiar Johnny-Cash-loving, twelve-year-old nephew Zeus, Joan must find a way to uncover the truth and remind Reverend Wolff who he really is . . . if he really is. Her life, and those of everyone she loves, depends upon it.

This book was spectacular. It was recommended to me by a friend (from whom I accidentally stole borrowed the book, I need to mail it back, sorry M!!!) when I mentioned needing to break out of a reading slump, and boy, did it ever deliver. Beautifully written and exquisitely frightening. Fresh, rich, bold.

Number One Fan by Meg Elison

It’s no secret by now that I’m a huge fan of Meg Elison’s work. In this forthcoming horror novel, Elison revisits the terrors of Stephen King’s Misery through a lens of fandom, misogyny, and existing interpersonal isolation. There are scenes in this book that will be giving me goosebumps on my deathbed. Harrowing, haunting, brutal.

Feed Them Silence by Lee Mandelo

What does it mean to “be-in-kind” with a nonhuman animal? Or in Dr. Sean Kell-Luden's case, to be-in-kind with one of the last remaining wild wolves? Using a neurological interface to translate her animal subject’s perception through her own mind, Sean intends to chase both her scientific curiosity and her secret, lifelong desire to experience the intimacy and freedom of wolfishness. To see the world through animal eyes, smell the forest, thick with olfactory messages, even taste the blood and viscera of a fresh kill. And, above all, to feel the belonging of the pack.

Sean's tireless research gives her a chance to fulfill that dream, but pursuing it has a terrible cost. Her obsession with work endangers her fraying relationship with her wife. Her research methods threaten her mind and body. And the attention of her VC funders could destroy her subject, the beautiful wild wolf whose mental world she's invading.

I can’t stop telling people about this book. Mandelo has delivered a narrative that drives furiously through despair and into something that isn’t quite hope but isn’t not hope, either. I love a good examination of scientific hubris, which Feed Them Silence delivers and then some. The interior lives of humans and wolves alike are exquisitely wrought here. Breathtaking, heartbreaking, captivating. 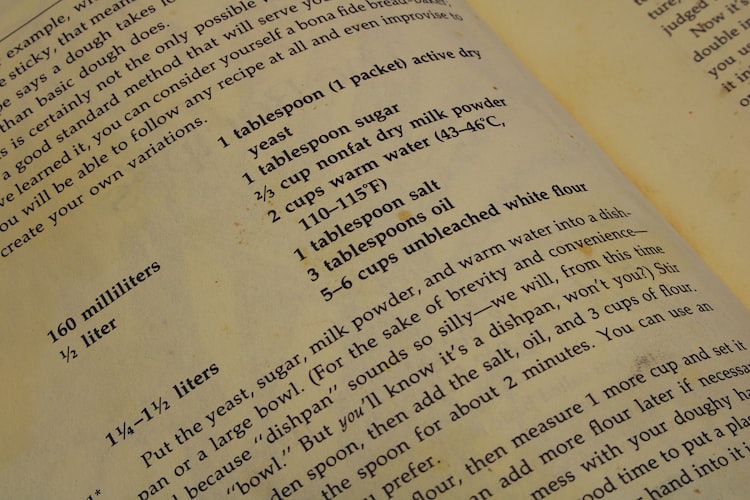