This has been a truly packed week! The second issue of Know Your Station came out, my area got more rain than I’ve ever seen in my life and experienced pretty wild flooding, the first installment in the Personal Canons Cookbook dropped, I learned that you can slip a disc in your jaw, Bert and Calamity heard thunder for the first time in their little lives and spent a couple of days in a state of existential despair.

I also cooked dinner for a couple of friends. Dessert was caramel-poached pears in a spiced caramel sauce, with vanilla bean ice cream and homemade goat horn chile toffee. It made me realize I’ve been neglecting the project of sharing what I’m cooking at home with you all, here. We ate that dessert before I could get a picture (sorry) (not that sorry, though), but I want to get back on the wagon of sharing this small source of joy, because it’s nice to share things that aren’t work related with the people I care about.

They’re maple spice cookies with cinnamon chips and roasted peanuts. They’re pretty dang good. I used my old recipe for pantry cookies as a base. I didn’t make them for any special reason other than I realized there were no cookies in the house and that felt like a problem I could fix.

Time for the digest!

Know Your Station #2 is Out Now

The second issue of the comic I created with Liana Kangas is live! Check out a preview of issue #2, then head to your local comic shop and pick up a copy while you can!! If you don’t have a local comic shop, then go to the BOOM! Studios webstore to grab a copy! If you prefer digital, KNOW YOUR STATION #2 is available at comiXology and Google Play.

I loved Bad Luck Bridesmaid by Alison Rose Greenberg, so of course I was thrilled and delighted to hear about what Greenberg’s doing next. This week, the cover, title, and synopsis were revealed. I’m going to be on the edge of my seat waiting for this one!

Only $2.99 through January 15. Get it anywhere you get your ebooks, including Barnes & Noble, Kobo, Google Play, eBooks.com, and the bad river website.

This week’s Personal Canons Cookbook contributor is Naseem Jamnia. Naseem is the author of The Bruising of Qilwa, a novella introducing their queernormative, Persian-inspired world, which received two starred reviews and was included on both Tor.com's and Library Journal's "Best of 2022" lists. They've received fellowships from Lambda Literary, Bitch Media, and Otherwise Award, and were named the inaugural Samuel R. Delany fellow. They are also the managing editor at Sword & Kettle Press, a tiny publishing house of feminist speculative writing. A former neuroscientist and Persian-Chicagoan, Naseem lives in Reno, NV, with their husband, two dogs, and two cats.

The piece Naseem wrote is a stunner. It’s a reflection on language and longing, on identity and translation and transliteration, on what food can mean when the way one learns to cook is by immersion.

You can find more of Naseem’s work at www.naseemwrites.com, where you can sign up for their newsletter, or on social media @jamsternazzy. You can read “Cook For Iran: Making Khoresht-e Bademjoon When I’m Homesick” here.

The HarperCollins Union (on strike since November 10, 2022) is holding a rally on the 50th day of their strike!! If you’re in New York, add your voice and join their cause on Wednesdaay, January 18, at 12:30 PM EST.

We're persistent, pissed, and prepared to take things to the top 🔥 Raise your voice in support and join us at the News Corp HQ! pic.twitter.com/Hl8CIbXemp

In other union news, nurses at two of New York City’s biggest hospitals are on strike. According to the New York State Nurses Association, “Bosses have pushed us to strike by refusing to seriously consider our proposals to address the desperate crisis of unsafe staffing that harms our patients." Learn more about the strike and how you can support New York’s nurses here. 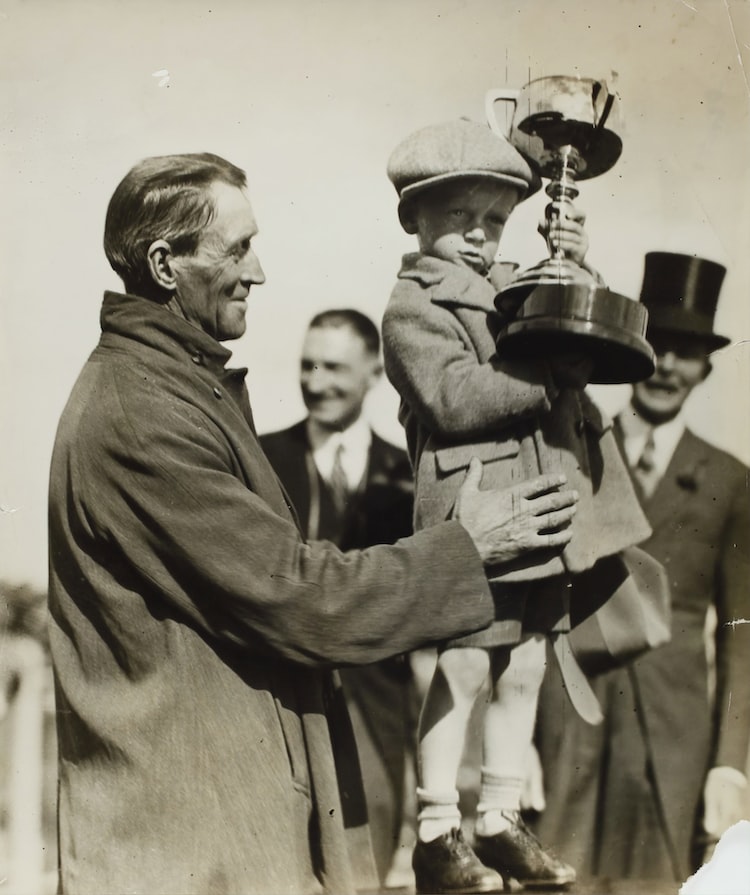